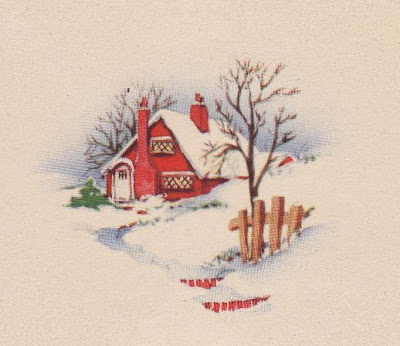 The first Rudolph Day of 2013!  I really didn't accomplish all that I'd hoped to, but managed a few things.

Three of my grandkids were here for  part of that day, so I decided that for one of our activities together we would try a couple of new fudge recipes.  That would count toward Rudy Day;  since I like to make fudge for kitchen gifts and goody trays, I could try these new fudge recipes with an eye to next Christmas.

One kind of fudge I had really been wanting to try is this one: 100 Grand Fudge which is meant to taste like a 100 Grand candy bar.  It's a basic milk chocolate fudge with crisp rice cereal in it and a caramel swirl between 2 layers of the fudge.  It was easy to make and turned out well, but the caramel layer oozed out even when the fudge was frozen.  I think another time I would use less caramel, or perhaps add a little cornstarch or flour to it to thicken it a bit.

The other fudge was a real experiment.  I had found some peppermint swirl mini marshmallows in Walmart for half price after Christmas.  On the package back, it was suggested that one could add some of these pretty marshmallows to a basic chocolate fudge recipe.  I chose this one: basic chocolate fudge which, being made with sweetened condensed milk, did not take a lot of cooking time and so I hoped it would not melt the marshmallows too much.  I made the fudge as directed and added 2 cups of the peppermint mini marshmallows.  They did melt a little more than I would have liked, but the fudge tasted good.

The kids enjoyed making the fudge and sampling it later.   They also liked the idea that they could take some of each kind home!

After they left, I worked a bit at refurbishing a bargain bottle brush tree (Christmas clearance again!) and a miniature plastic house I had painted some time ago.  I had decided that they would benefit from some snow medium and glitter.  No pictures of any of this,  I'm afraid, but I'm sure you get the idea.  As the little house and tree sat on my crafting desk next to a multicolored lit tree, the newly glittered house reflected the tree lights so beautifully.

I also did a little work on the pieced Christmas place mats I'm trying to finish -- a UFO of several years' standing.  I'm hoping to get them all done this month, and am halfway there.

And that was pretty much my Rudy Day for January!