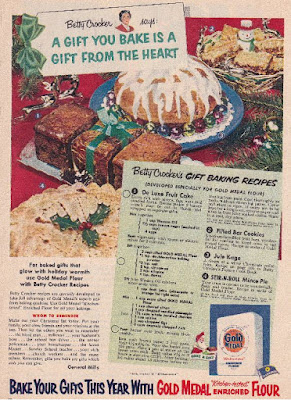 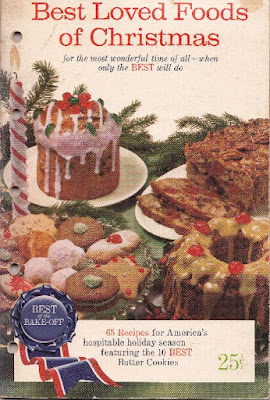 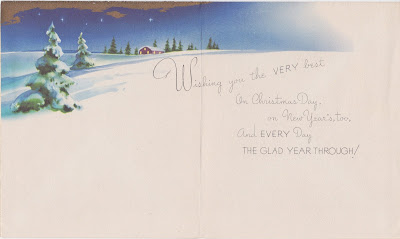 A lovely decorating idea ... why not gather the supplies this summer? 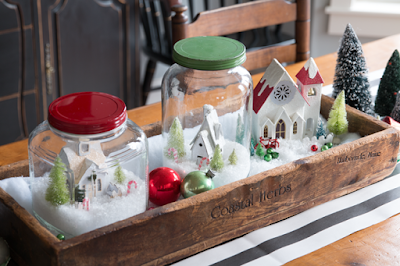