December 5 ~ a nice side dish for Christmas dinner


Maybe it's a little early to be planning your Christmas dinner.  But I tried this potato side dish for Thanksgiving: Grandpa's Party Potatoes</>, and thought I would share it now, before I forgot.

Ordinarily, for Christmas dinner, Thanksgiving, or any other gathering where large numbers of people will be eating mashed potatoes, I make this: Make-Ahead Mashed Potatoes.  It's very good and I still highly recommend it.

But I think Grandpa's Party Potatoes</> is just a tiny bit easier, and the flavor and convenience are equally good.  Mine came out lumpy, but that was my fault.  I finished boiling the potatoes long before I was ready to combine them with the other ingredients.  It would have been much better if they were warm.

The two recipes are essentially the same; it's just that in the Party Potatoes, a container of French onion dip is used instead of sour cream.  It's nice because it adds flavor without having to add onion powder.   One reviewer on the Taste of Home site said that she substituted ranch dip for the French onion, and I imagine that would add fantastic flavor as well.  Either of these recipes has the virtue of being able to be prepared the day before (or even earlier -- you can freeze them, too!).  So if you are planning food for Christmas, you may want to try one of these yummy potato side dishes.
Posted by Mrs.T at 10:45 AM 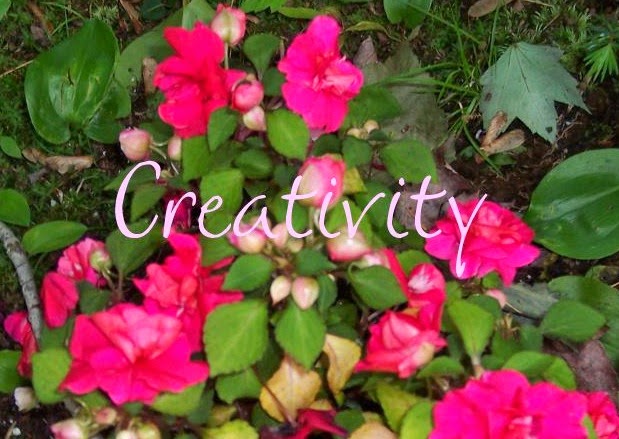